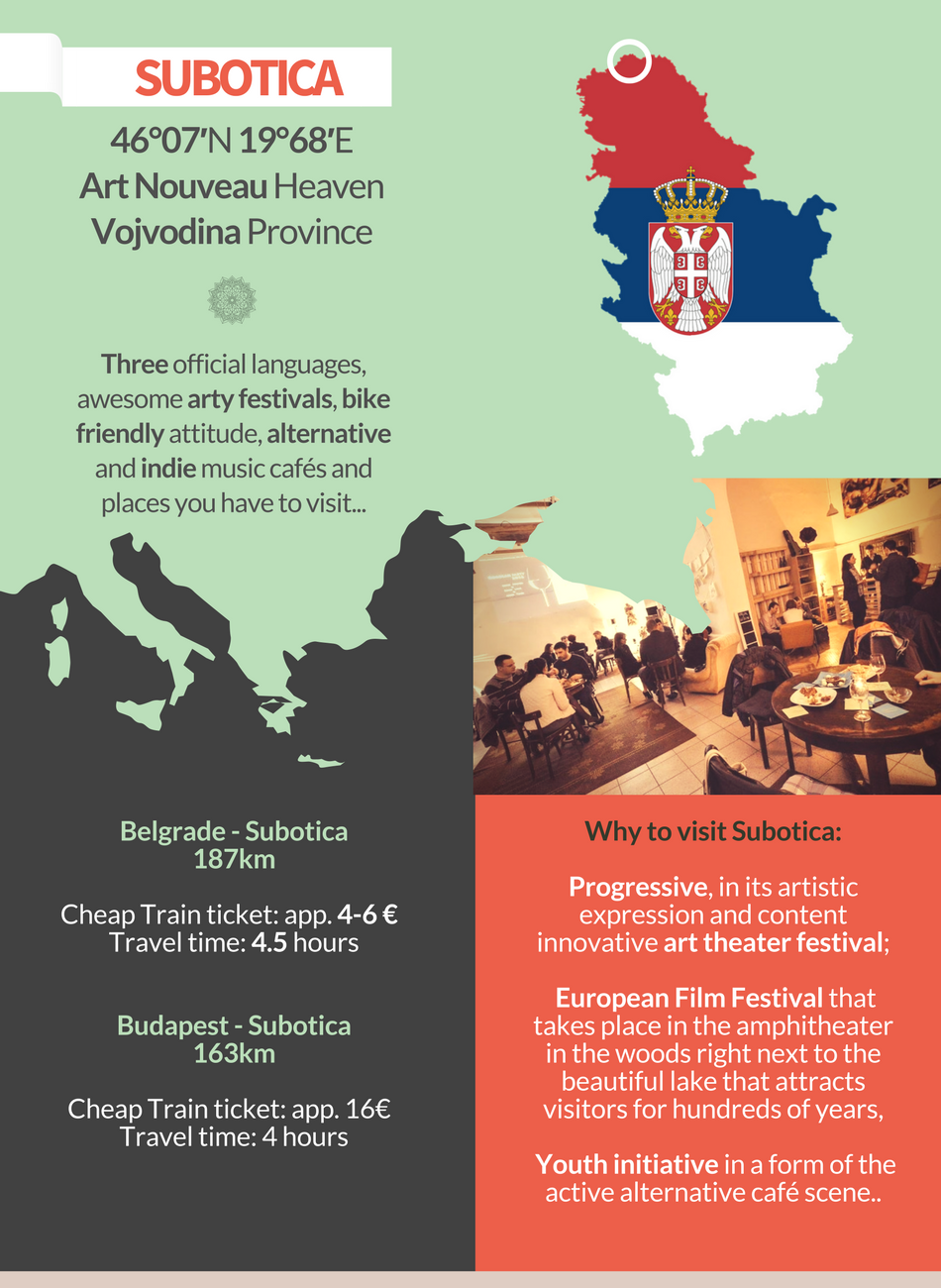 *Note that Serbia uses Dinar and Hungary Forint, so the prices in the guide are estimated

Find out more about Subotica here

Wanna check out more guides? Do it here! 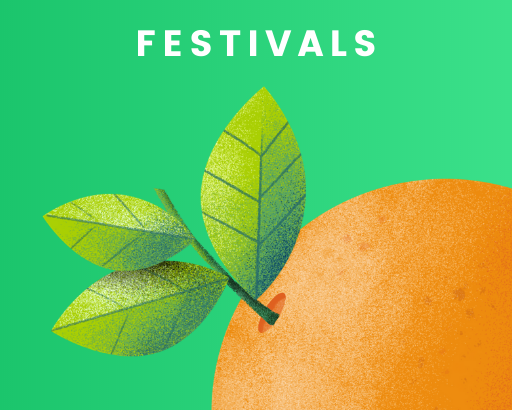 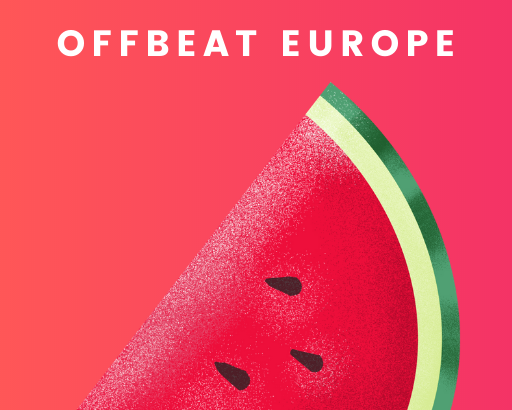 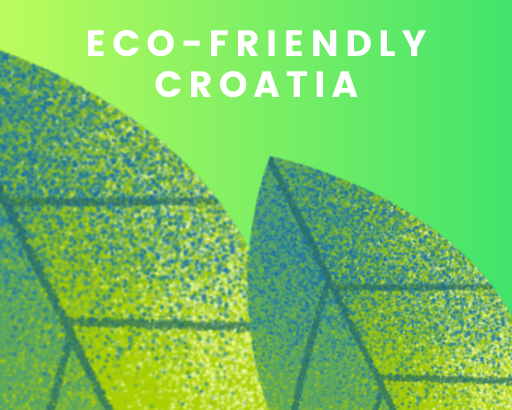 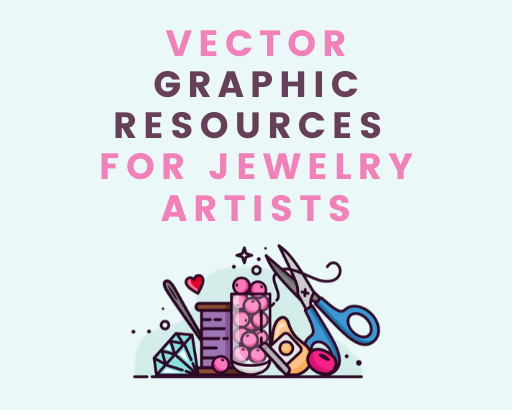 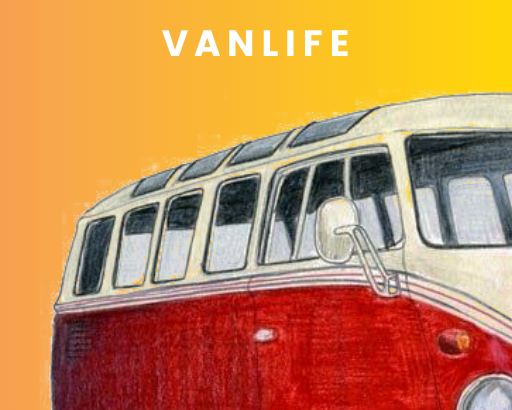 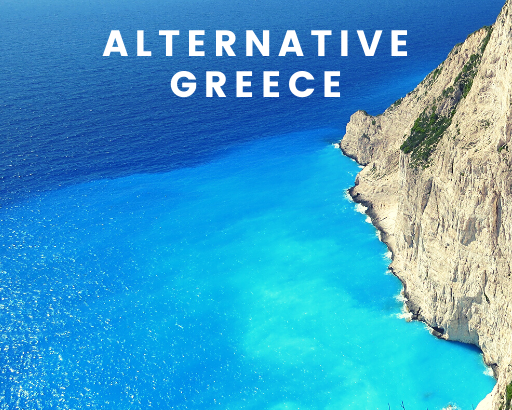