…street photography than asking about what gear we are using.

A passionate street photographer based in the heart of Switzerland who travels to big cities of this world to capture the essence of ordinary life happening in public. One of 20 world’s most influential street photographers according to streethunters.net portal.

Thomas Leuthard. On Indie.
On your official website stands that “the biggest challenge, after years of shooting in the streets, is definitely to see new and interesting things.”
So, what are the sites, moments and/or situations, places or countries, after all that experience that intrigue you the most nowadays?
Well, there were plenty of countries and places in the last 5 years. Of course, every single place has its own story or its charm. I have been to certain places several times and still found it very interesting to be here. In other places like in Istanbul I have been 4 times and I got a bit bored after that. Maybe I was simply not in the mood traveling there for the 4th time.Normally I like cities which are not that famous for photography. Like I was in Beirut 5 years ago and returned there 2 times the years after. I like “wilderness” places which are not that popular yet as New York, Paris or London. I also love the contrasts between people in Yerevan, Armenia. It was an area completely unknown to me and I was impressed what you can see there. There were very traditional places, people and things to see, but also very modern stuff like in the country where I live. 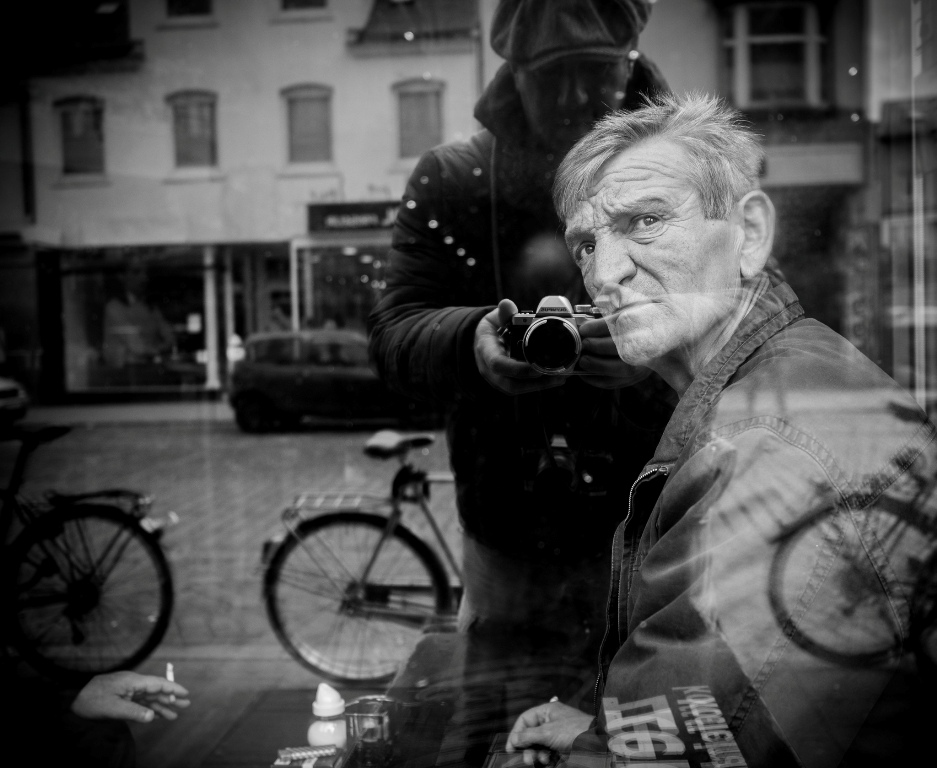 I also remember Riga, Bucharest and Ljubljana very well. They were in the eastern part of Europe and therefore more interesting for me to travel to. For me, a city must be different, unique and not really popular yet, to make it worth going there. The popular places everybody knows and it’s not a challenge anymore to go there. I’m a curious person who wants to see life as it is in places which are not touristy. I don’t look at monuments or sites. I look at the average people on the street. 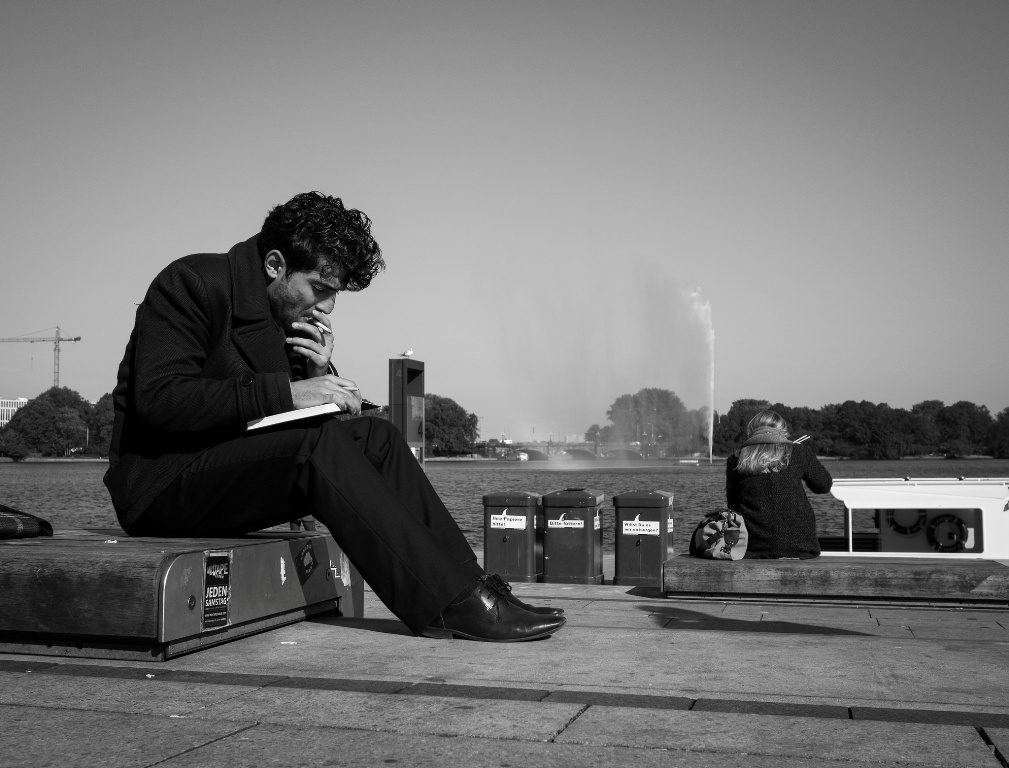 In the end, I can say that you don’t have to travel to the famous places to discover and explore life on the streets. It’s more important that you get in contact with people, take their photo and maybe broaden your horizon. Traveling has more to do with subjective impressions, how you see the world, rather than other people’s experiences in a certain city. I have been to big cities, but was not part of the mood going out and I was in small cities enjoying it very much, as I was in great shape. Be sure to travel as often as you can, since it is one of the few things which bring you forward in life… 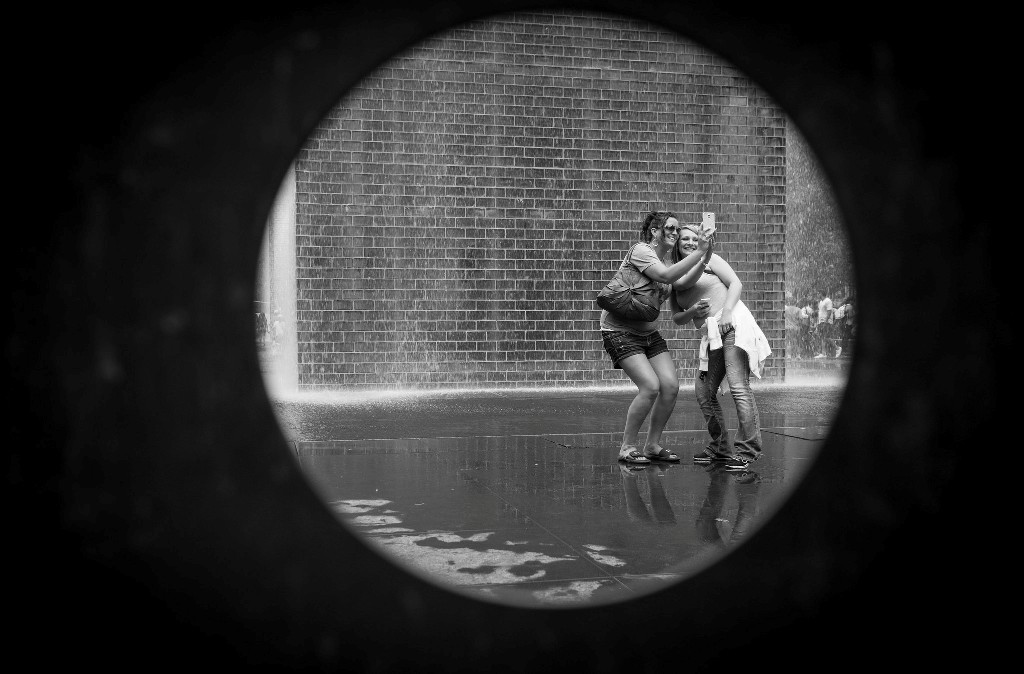 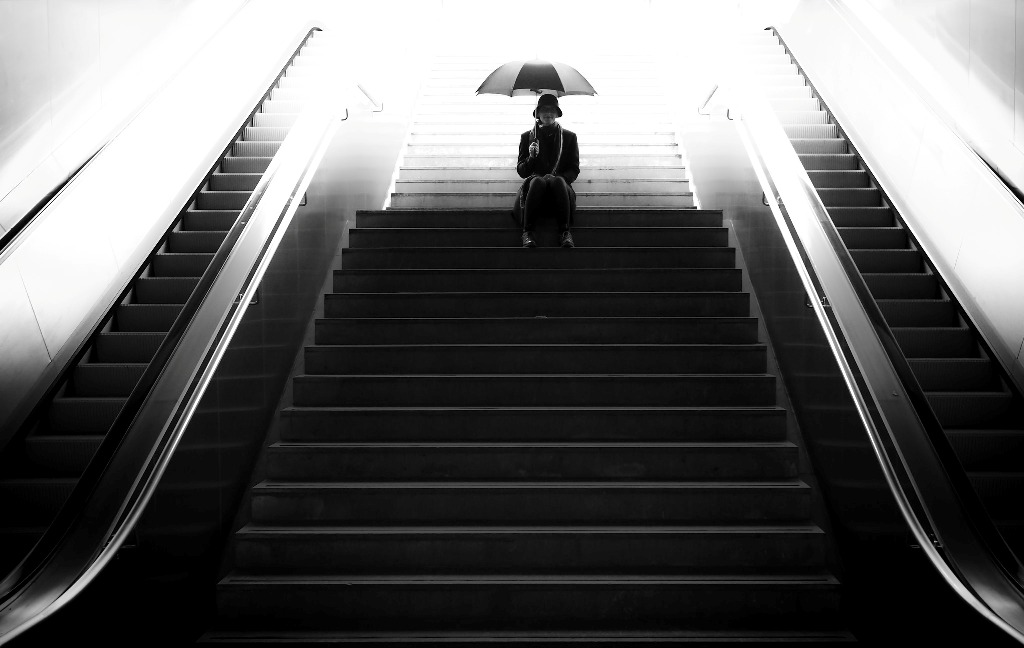 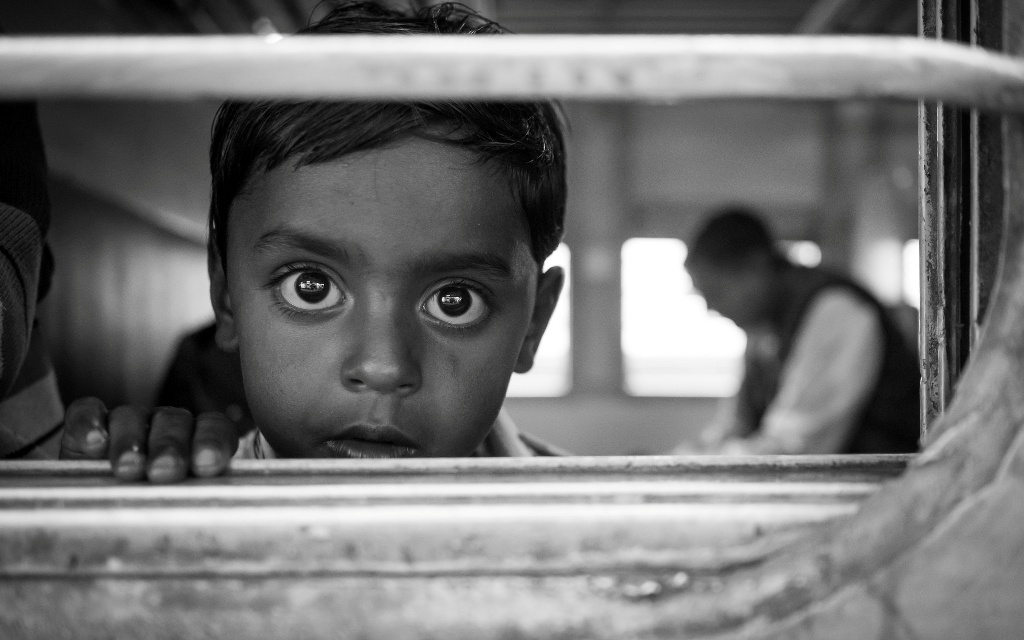 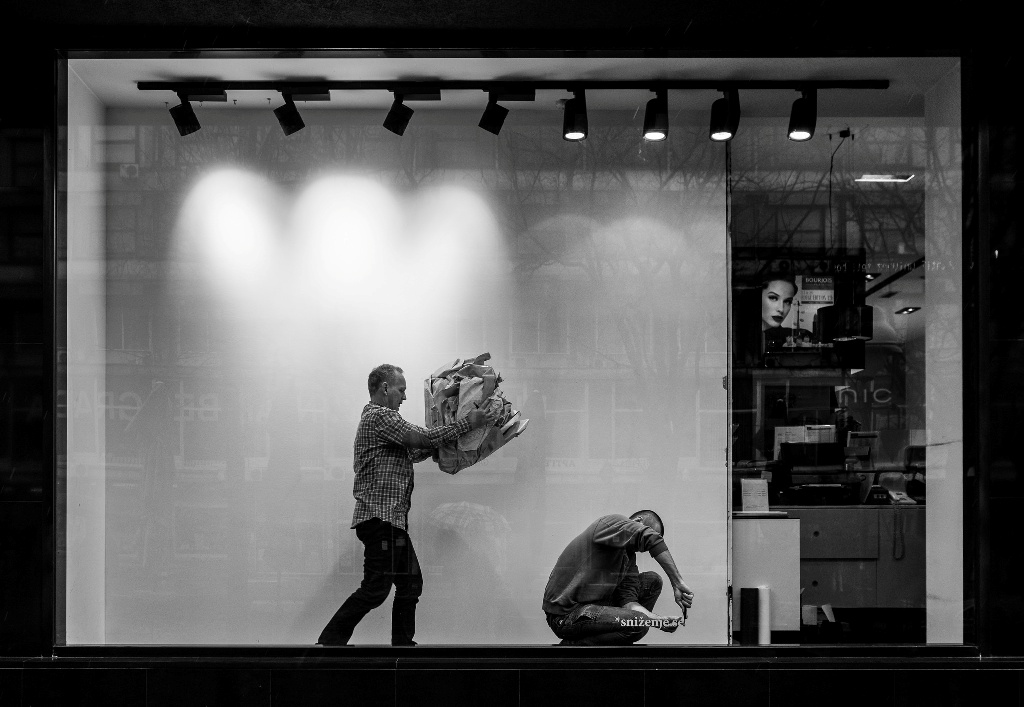 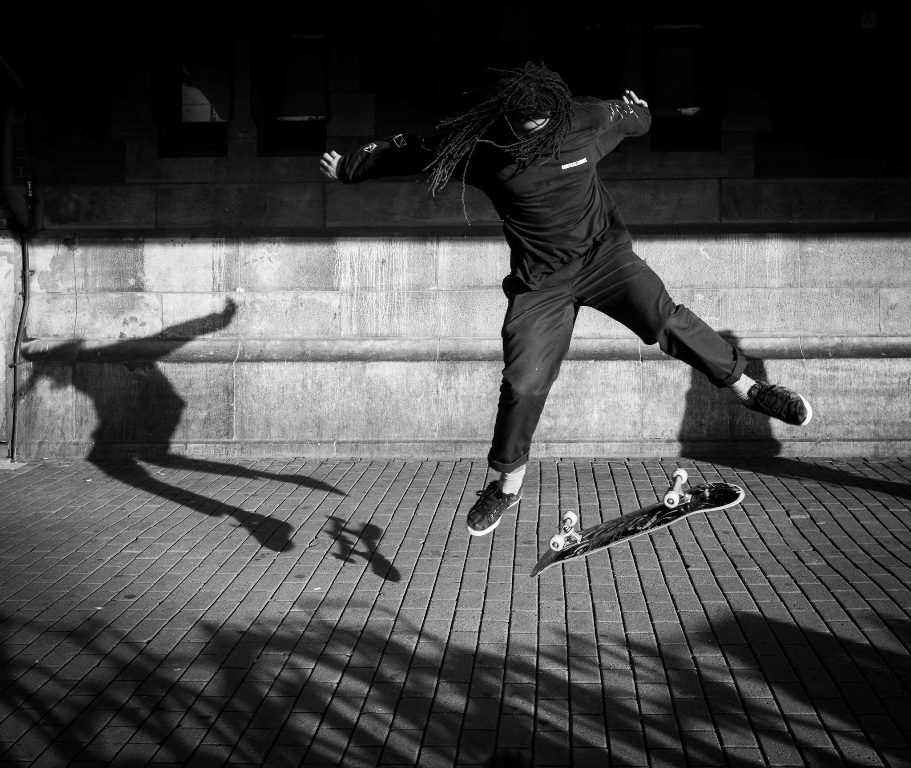 HOW to travel Europe FOR FREE