I don’t know is it because of this hot European summer that makes your brain to boil, or because of yesterday’s movie I saw for the second time – Taking Woodstock..

…I’ve landed somewhere on the other side of the rainbow.

Seriously, this story and the one that I have experienced in Greece are both about hippie lifestyle elements incorporated into our reality. Or, at least, they emphasize the positive effects of that amazing festival that happened half a century ago.

THE SHORTEST POSSIBLE ”HOW TO GET THERE” INSTRUCTION

Pula is the biggest city of the Croatian region of Istria, famous for its amphitheater, and is easily accessible by all means of transport. Upon arrival, to reach this festival you have to find a tiny place 5km away from Pula called Stinjan, and the peninsula with an old Punta Christo fortress.

It’s not complicated, really, and there are buses that take you there quite frequently during the day. I can write now about the history of the fortress, but I won’t. These words should be completely dedicated to Seasplash Festival. 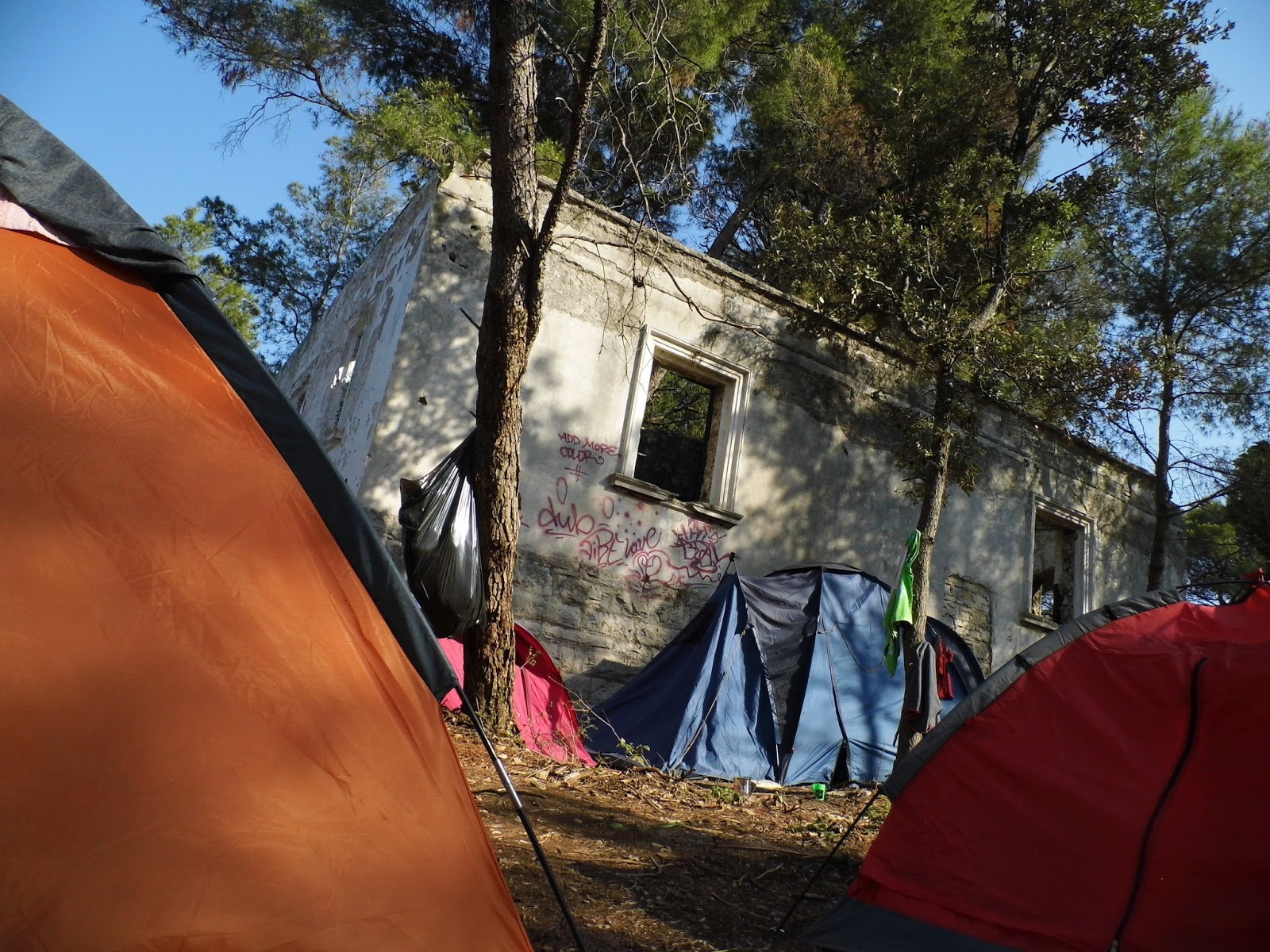 What happened in Stinjan changed my recent views of festivals. Maybe I’m just tired of some well-known ones with dozens of thousands daily visitors. Maybe it’s the atmosphere that was so much more private than on huge festivals. Maybe it’s the music that hat me completely, no matter on which stage I was chilling or dancing. Or maybe the blame is on the extremely hot European temperatures that made my brain to boil.

And I’m aware I really need to stop complaining, as I’m definitely a summer type person who’s grumpy during the winter.

So, Seasplash was an excellent mix of great music, smiling folks who often chill around naked, Solaris stage with the most amazing sunset while the live band is playing Bob Marley, fashionably creative looking folks with painted body parts, delicious vegetarian cuisine, peninsula surrounded by wild beaches, shower facility with so cold water that whoever starts showering necessarily says Ooouch, eating tuna with bread and sharing it with neighbors in camp, waiter and waitress and their son on Solaris stage, lazy and cute dog chilling in the sun, sunset applause, trying some weird tastes of “rakija” and early morning sea swimming – all incorporated into a single overwhelming feeling that only grows as time goes by. 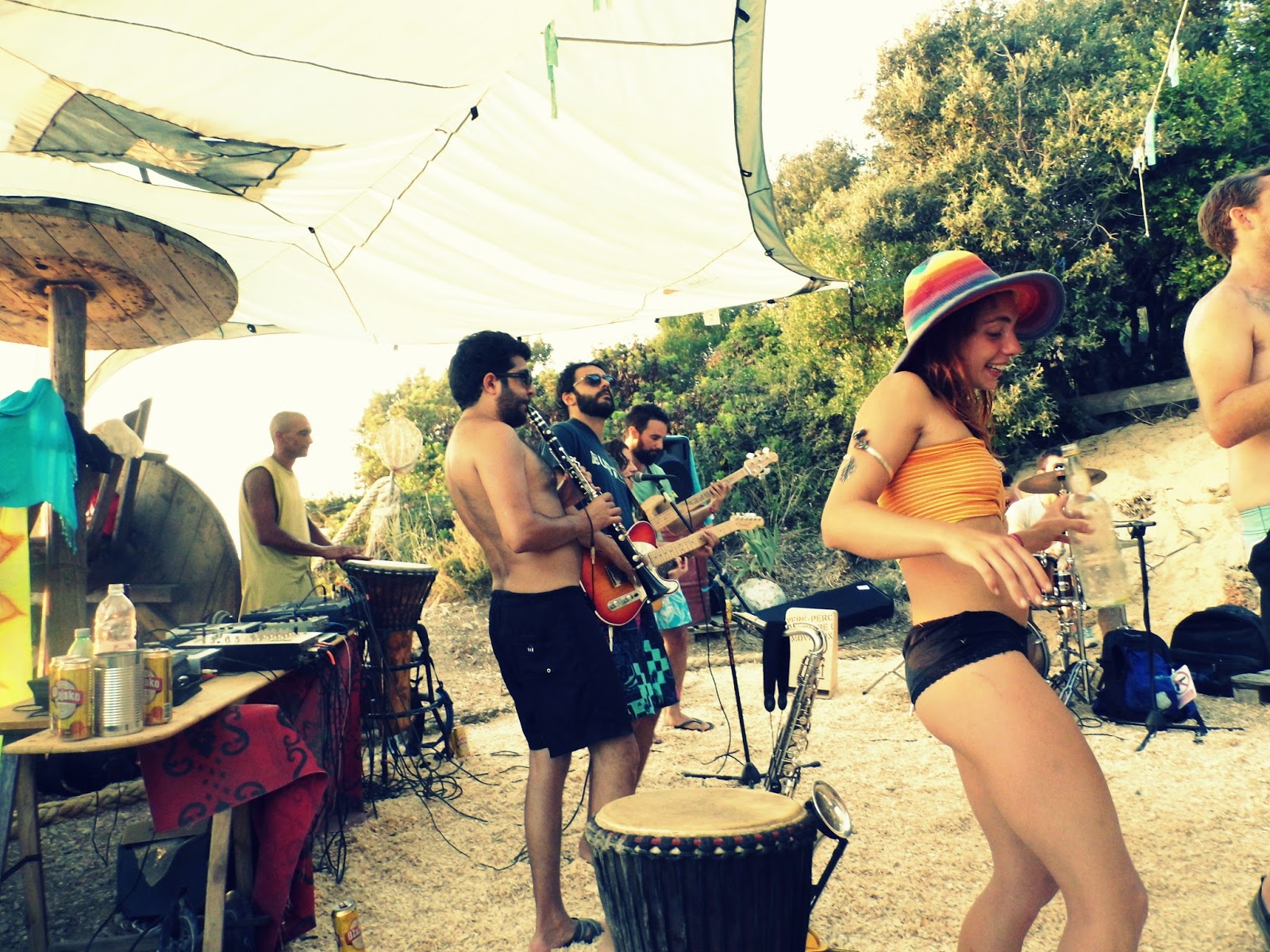 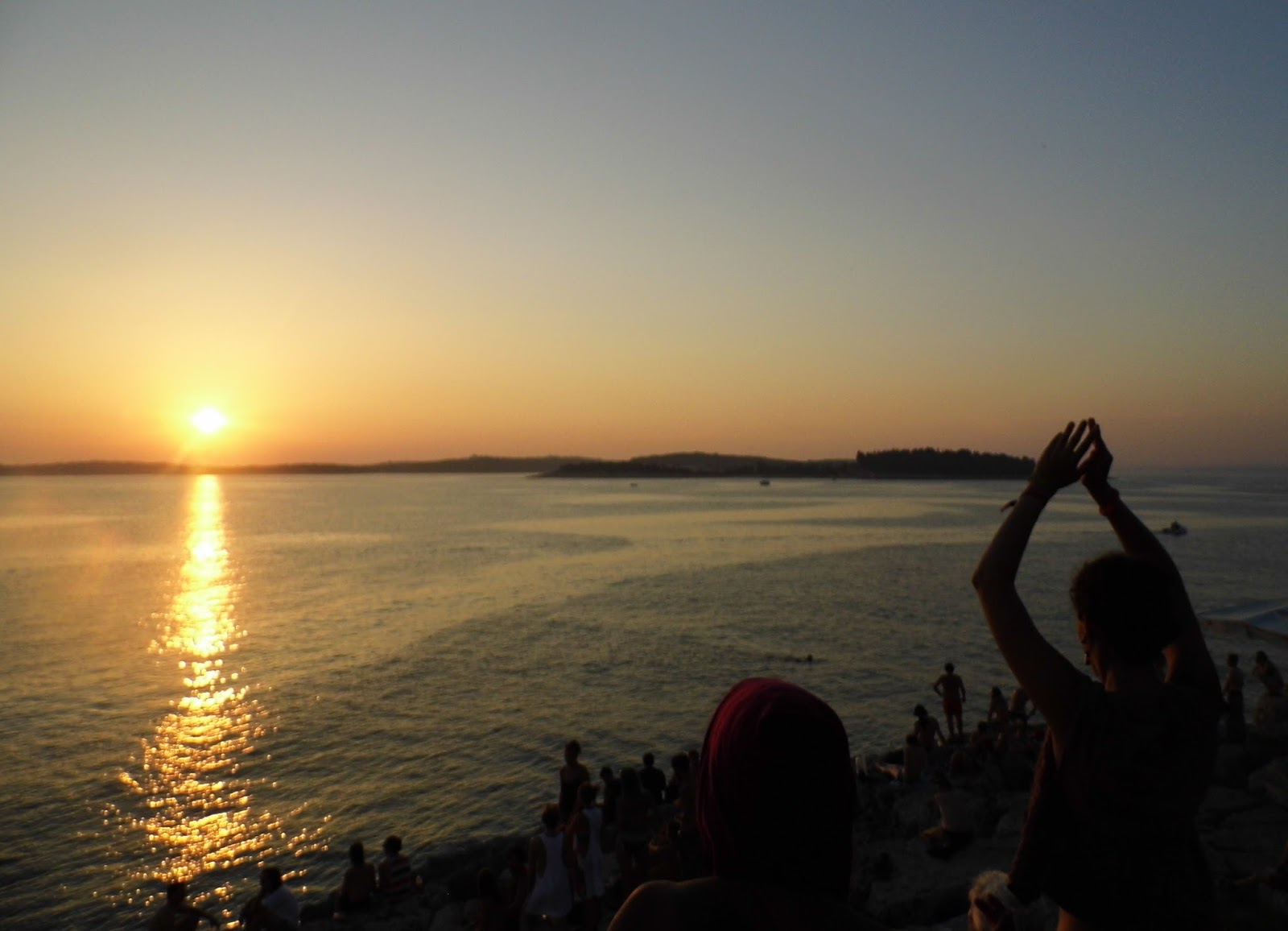 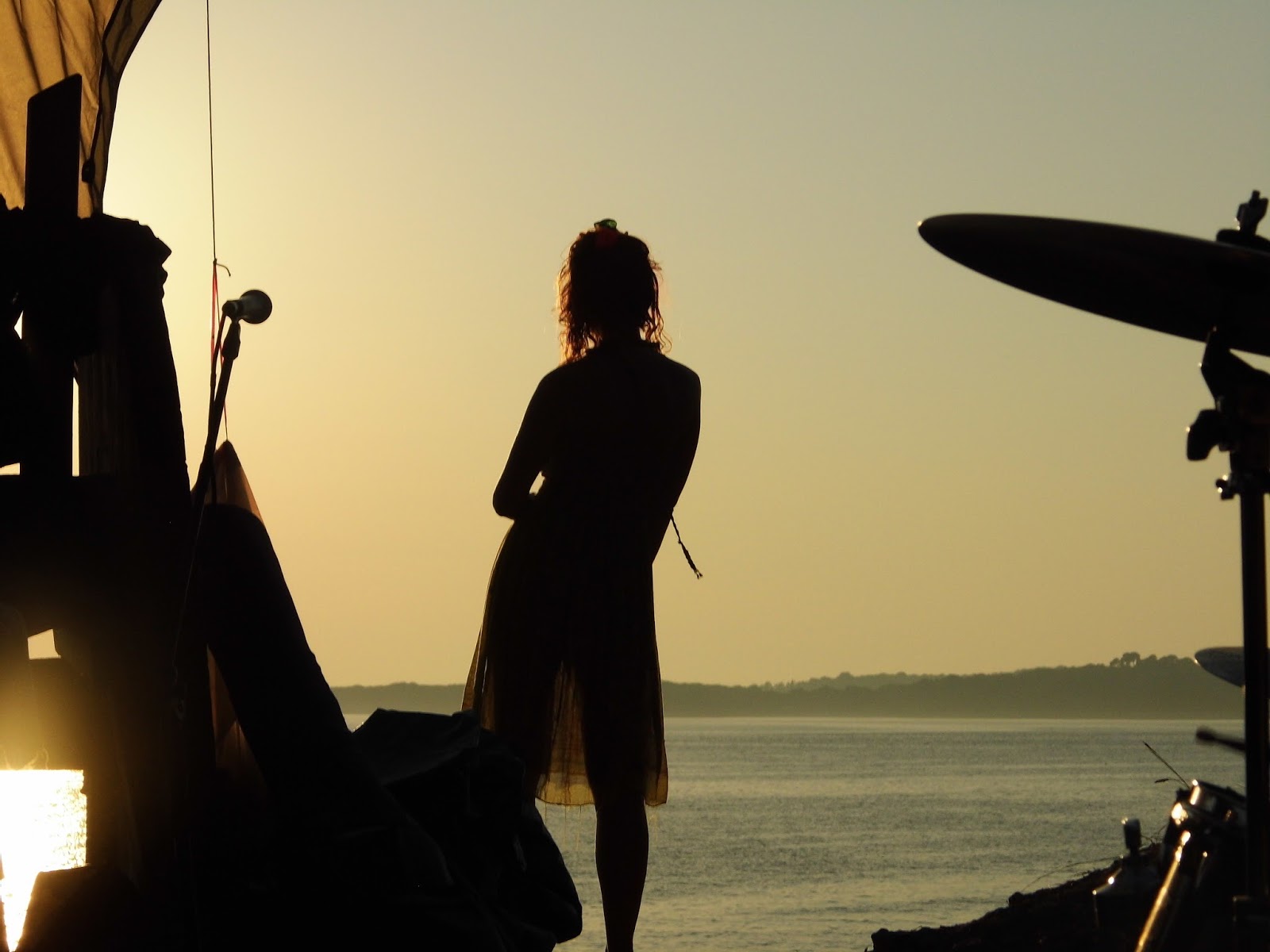 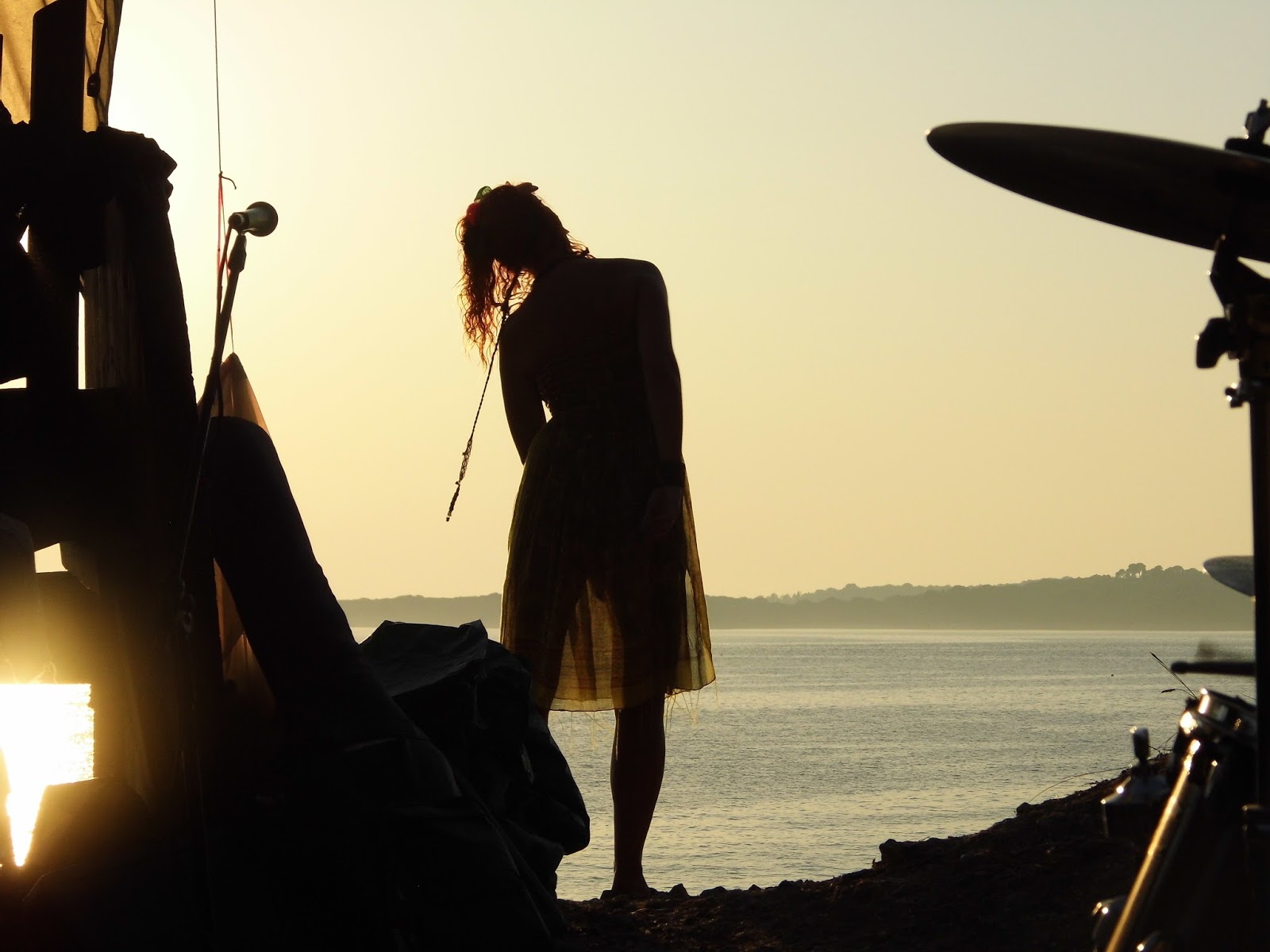 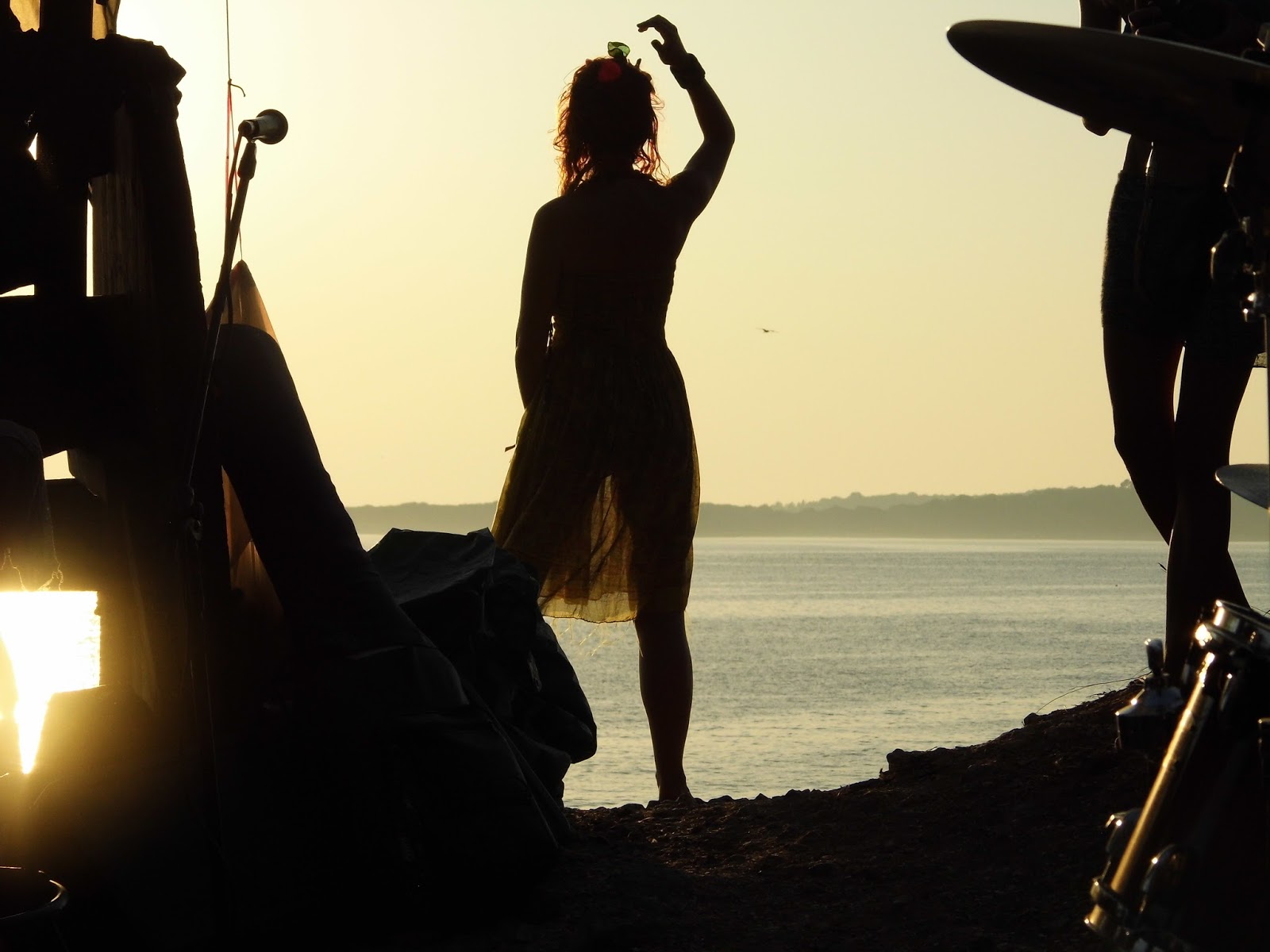